More than you need 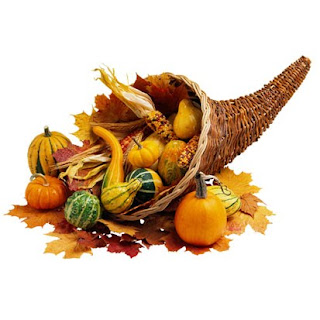 Cornucopia, also known as the horn of plenty. The old pagan myth tells us that Zeus was nourished during his infancy in Crete by the daughters of Melissus, with the milk of the goat Amal.thea. Zeus when he came to the empire of the world, in gratitude placed Amalthea in the heavens as a constellation, and gave one of her horns to his nurses, with the assurance that it should furnish them with a never ending supply of whatever they might desire, hence it is a symbol of abundance. Among the deities whose images are to be found in the ancient temple at Elora, in HinduSTAN, is the goddess Ana Purna, whose name is compounded of Ana, signifying corn, and Purna, meaning plenty. She holds a corn measure in her hand, and whole therefore has the same allusion as the Horn of Plenty. 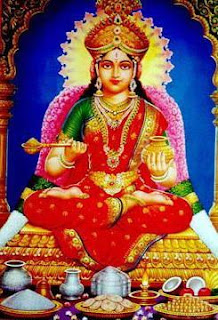 Posted by Jerd Guillaume-Sam at 4:28 AM